Let our numbers speak for themselves

Students who completed our REACH program since 2007

Gulfcoast South AHEC connects students to careers, professionals to communities and communities to better health. We inspire, train, recruit and retain a diverse and broad range of health professionals to practice in communities where the need is greatest. We are affiliated with the University of South Florida AHEC Program, part of the Florida AHEC network, as well as an active member of the National AHEC Organization.

GSAHEC’s mission is to provide health education that improves the well-being of the communities we serve. We are an organization to whom you can turn to provide education, support and inspiration for healthier communities. GSAHEC’s tagline, Promoting Community Health through Partnerships & Education, speaks to the importance of partnerships in our work. We look forward to continued work in Charlotte, DeSoto, Manatee and Sarasota counties for many years to come. Thank you for helping us fulfill our mission!

Register for Classes or Trainings Now!

Through our ACCESS Program, we offer medical interpreting training, cultural competency seminars, occupational Spanish classes and more. As part of the Tobacco Free Florida AHEC Cessation Program, we are the group cessation provider in the counties we serve, and provide a variety of trainings to healthcare providers and health professions students to assist them in helping their patients become tobacco-free. Finally, our REACH Student trainings help inspire students to choose a career in the health professions or care for underserved populations. 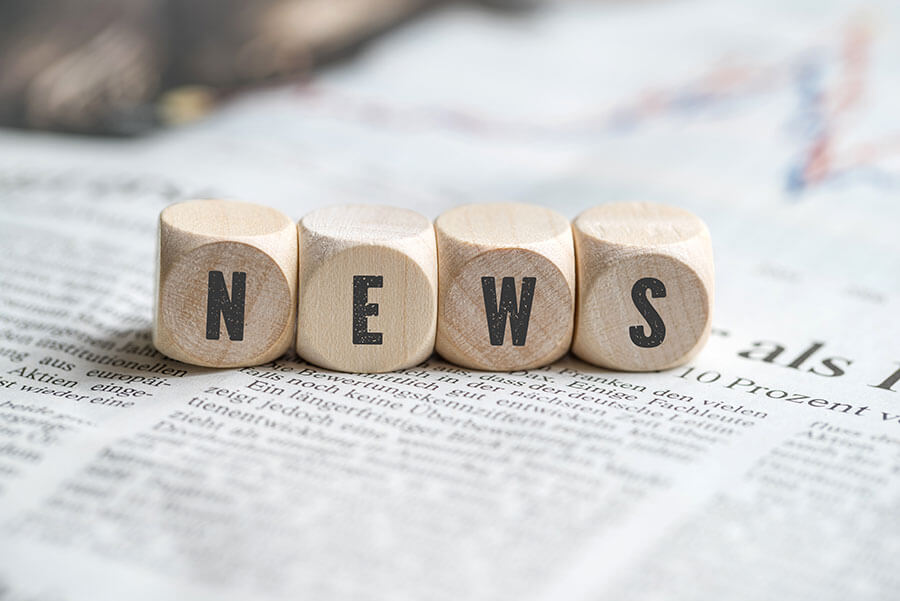 In celebration of the 50th Anniversary of the passing of legislation which created the Area Health Education Center (AHEC) Program, the National AHEC Organization (NAO) presents the History of AHEC: Celebrating our Past, Present, and Future. This video was made possible through sponsorships from the Alaska AHEC, Florida AHEC Network and the NAO. Featuring past, present and future NAO leadership, the video outlines the history of the AHEC Program and highlights the impact of AHECs in our nation’s healthcare workforce development initiatives.

National Area Health Education Centers’ accomplishments are substantial. Between Academic Year 2014- 2019, AHEC trained over 1.8 million individuals and recorded over 1.7 million program completers. Forty-two percent of AHEC’s program completers were from a rural background, 40 percent were from disadvantaged backgrounds, and 29 percent were underrepresented minorities. Each of the five years, 62 percent or more of AHEC’s experiential training sites were in medically underserved communities, 60 percent or more were in primary care settings, and 40 percent or more were in rural areas.

Dwain Harris, National AHEC Organization CEO said it best: “You know you are part of a strong program when you’ve been around for 50 years, and your accumulated number of completers in a five-year period run into the millions.”